Who's Next » Destination To Summer Jam Semi Finalist Spotlight: SmooveTheGreat

Get to know more about our 2021 Destination to Summer Jam semi-finalist!

My sound exudes a youthful tone that brings an energetic note to hip hop.The tonality is consistent with my extroverted personality. With a flexible sound I am able to adapt to different harmonies. For instance, I am able to calm my voice or add a grainy tune to beats that are more poetic and romantic.

2. Who are the Top 5 artists (dead or alive) that inspires you as an artist?

3. How did you know this is what you wanted to do?

I grew up in a family that love music, at a younger age my parents made sure myself and my brother played instruments and participate in the church choir they didn’t really care much when it came to sports. When my parents brought us our first keyboard we self taught ourselves on it crazy thing is I never knew how to read the notes. Later on I started making beats on FL studios around 13. I was a huge Kanye West Fan one time I couldn’t find the lyrics on the internet so I tape recorded the whole song when it was on the radio and wrote the song down memorizing all the lyrics. That was back then when it was extremely hard to download songs so I used to tape record them. I loved watching a lot of music videos on mtv and also music award shows whether it was the VMA’s, BET awards or the Grammys I always dreamed of performing at one of those three. Music is really my passion there’s really nothing else that makes me feel the way music makes me feel. A lover of poetry I was destined to be a musician.

4. What’s the name of the first track you ever recorded? What was your inspiration behind it?

The first track I ever recorded was a remix of one of my favorite songs “Forever” by Drake, Kanye, Lil Wayne and Eminem. Growing up those four ran the game so that song was just greatness itself. I was inspired to do my own version so I played with the sound on FL studios and made it sound like Alvin and the chipmunks. It came out on 2009 and It’s called “Lambo kid Alvin and the chipmunk remix” Not gonna lie it sounds terrible it’s still on YouTube till this very day.

5. First person you ever saw in concert & where.

I actually didn’t go to my first concert until I was 22 which is surprising and it was when Juice Wrld came out to perform on August 4, 2018 at the knockdown center in Queens. Very dope experience I went with two of my friends from college.

6. Tell us about your first performance.

My first real performance was on August 21, 2019 when I performed at the VNYL in New York. My first single “Watch Out” had just dropped that month and it was the only song I had at the time. I was invited by my boy Alexander who runs a platform called Star Chasers which hosted a lot of networking events for independent upcoming artists. It was a small crowd but that performance was fire I never felt a feeling like that before I performed one song three times and the crowd enjoyed every minute of it. It was just a life changing experience after that I fell in love with performing.

I did a lot of crazy things when it came to music but not too long ago I did what most would consider the craziest thing ever. On my birthday this year in July I went to Europe for a month. From early 2020 I was able to build a lot of overseas connections through social media with upcoming rappers, singers, Djs, videographers and producers all across Europe. I first started out in Paris I shot two music videos with my boy DGT KORP and then linked up with a few producers I knew out there and recorded some songs while also banging out some features with upcoming French rappers. I left Paris and went to Luxembourg city, Luxembourg I shot a video on my birthday July 12 titled “Free”. After leaving Paris I took a flight to London I was almost denied entry in the UK because of COVID protocols so it was stressful getting there. From London I then took a 4 hour bus to Liverpool, England to go do a music video out there with a rapper that has me featured in one of his songs titled “Crowbar”. After finishing the shoot in Liverpool I went back to London and shot “Get witcha London edition” that was the 5th music video I finished out while I was in Europe. My last stop was Holland a few Dutch rappers wanted to work with me so I took a euro Train out there. I spent about a week in Amsterdam I was preety much in the studio all day everyday and then made a song about my whole journey in Europe I called it “Leap of Faith”. I talk about me believing in myself in the song and shot the music video for it In Amsterdam. Most would say I’m crazy because I shot 6 music videos in 4 different countries and I was all by myself I know traveling alone can be dangerous for some but life is about taking risks for what you love. Just me alone in different countries meeting dope people I met off Instagram who love music as much as I do.

8. What has been your favorite quarantine hobby?

During the peak of quarantine which was last year I spend a lot of time in the studio working on my album which I was able to drop in July 2020. That whole album was a quarantine album because I was really locked in. Other then that I’m usually writing a song a day reading books about the music business or just  working out at my in home gym. My favorite was definitely just locking myself in the studio.

9. What Made You Submit Your Music To Who’s Next?

I wanted to submit my music to who’s next because I believe it’s my time to shine. A loyal supporter of my music DJ Johnny of Hot 97 told me about the competition and how I should submit. I listen to him and wanted to give it a shot being from the New Jersey/ New York area it’s every artist dream to perform at Hot 97 summer jam so I looked at it as an opportunity.

As an independent artist you have to be well rounded I’m always reading and trying to learn I self taught myself how to edit videos on FCPX and have edited 90% of my videos. There was times I had to spend my last penny for studio time, paying off videographers or just taking trips and coming back home broke just because I truly believe in investing in myself will pay off one day. I have no management, no sponsors, every trip, studio time, videographer I paid came out of my pockets. I literally been doing this on my own I’ve done what most people would call the impossible. I’m doing what I love and I love every second of the process. It’s very rare to come across an artist like myself Im next up and my message is bigger I just want the world to know who SmooveTheGreat is.

11. Shout out your social handles & where people can find your music.

You can also find my music on every major music platforms I’ll leave my flow code link here.

Check out his 300 Unplugged x Hot 97 Who’s Next performance: 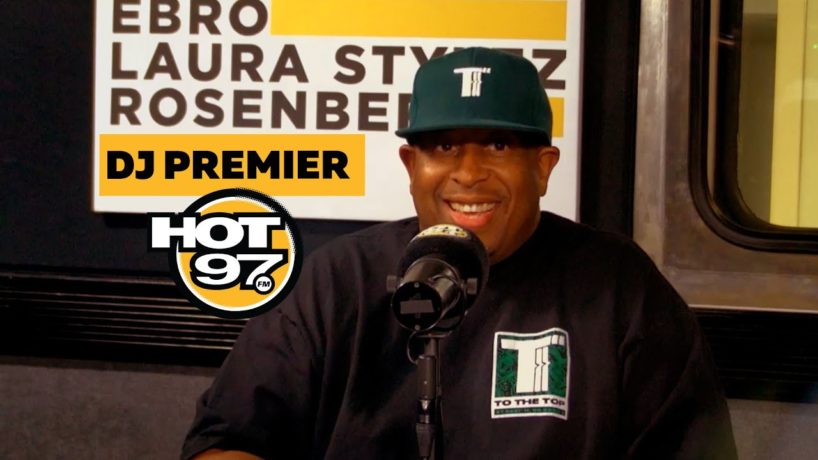 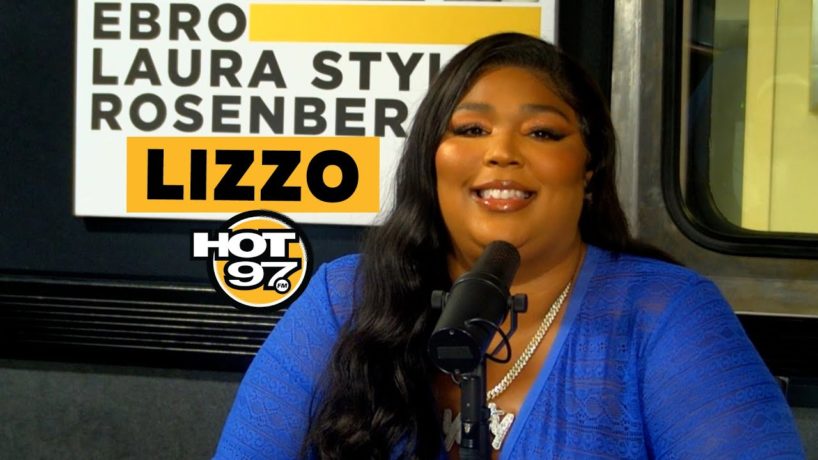 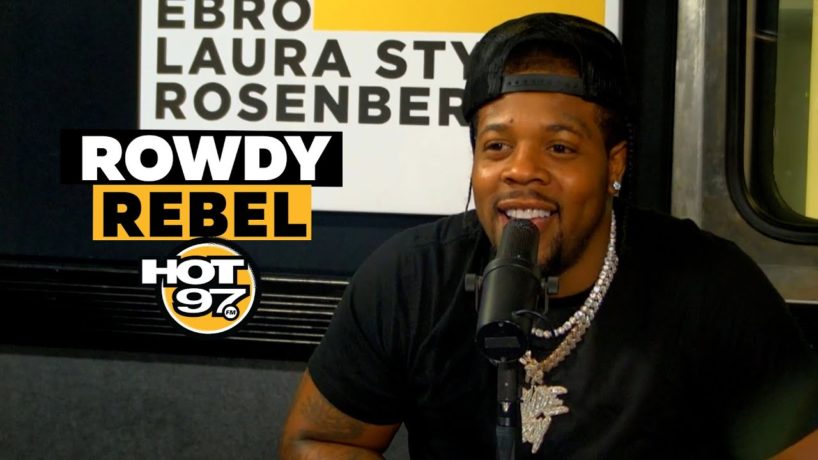 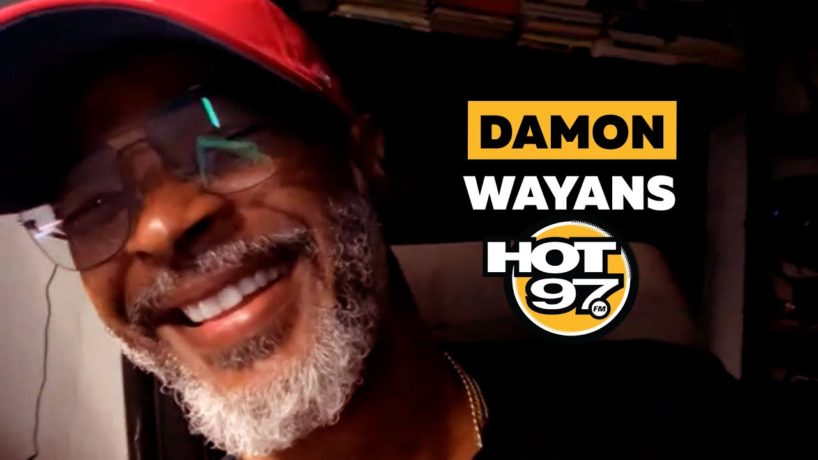 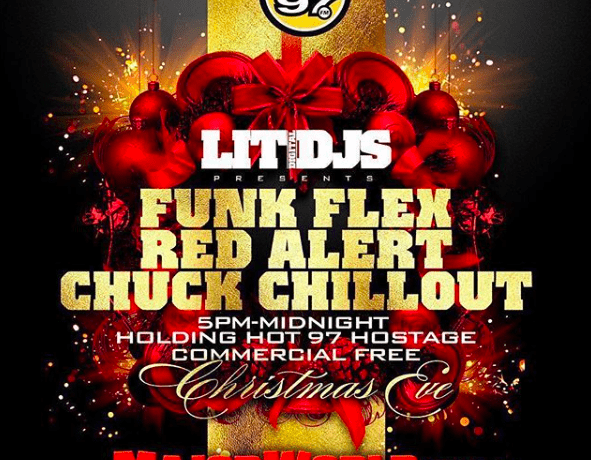 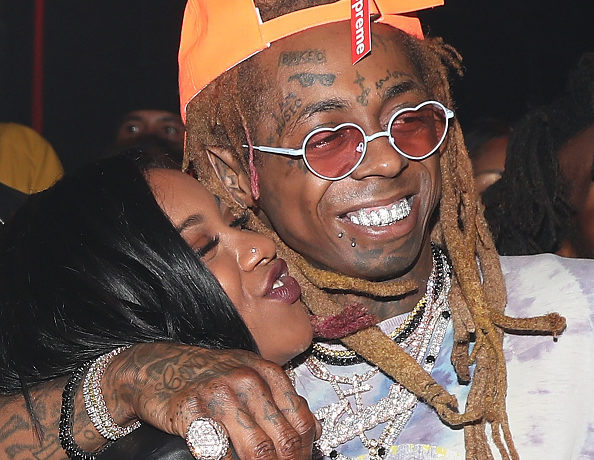 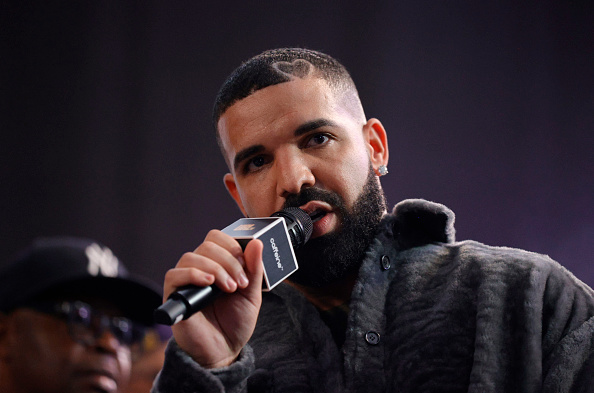 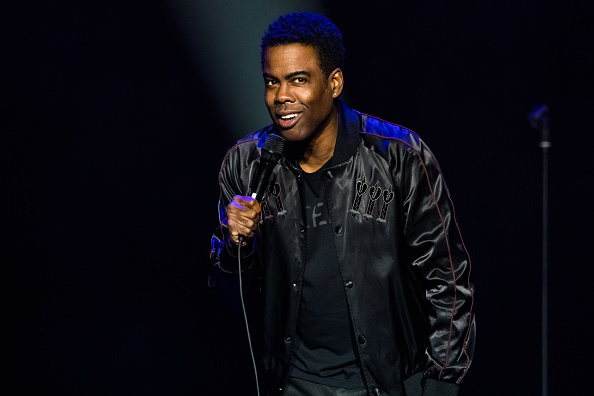